As Seen On TV Pincushins 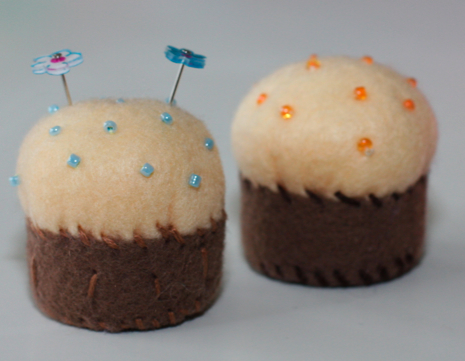 I’m on a pincushion kick this week. I’ve admired the work of Jen Segrest for a while and finally made time to give her bottle cap pincushion tutorial a try. (Check out the great tutorial over at Craft Stylish.) And, wow, are these pincushions addictive. I was not able to make just one, so I decided to spread the word during my weekly craft segment on “Take Five & Company.”

Taking what I learned from Jen’s tutorial, I whipped up some little cupcake pincushions with seed bead sprinkles on top. My pincushions are so very basic compared to the detailed stitching and embellishments that Jen does, but I just started making these things two days ago, so I’m going to give myself a break.

The photo below shows the steps I took to make my cupcake. (If you want more detailed instructions see the tutorial I mentioned above. It’s really good.) 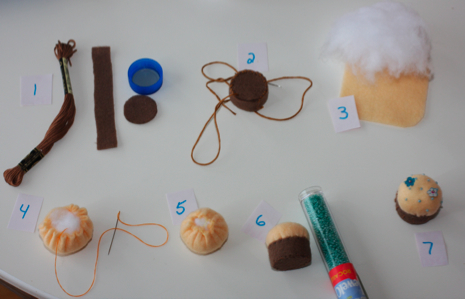 You can apply the same techniques and make larger pin cushions using bigger jar lids and bottle caps. Here’s one I whipped up using a metal lid as the base. (Note: Cotton is a little more challenging than felt when it comes to shaping pincushions.) 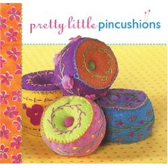 We Need to Craft For Our Australian Friends

It’s perfect time to make some plans for the future and it’s time to be happy. I’ve read this post and if I could I wish to suggest you few interesting things or tips. Perhaps you could write next articles referring to this article. I wish to read more things about it!

I’ve read some good stuff here. Definitely worth bookmarking for revisiting. I wonder how much effort you put to make such a magnificent informative web site.

I’d have to check with you here. That is not one thing I typically do! I take pleasure in reading a post which will make persons believe. Also, thanks for allowing me to comment!