CraftSanity Episode 222: Learn how to graduate from art school with zero debt and other handmade business savvy things from...

CraftSanity Episode 218: A conversation about slow fashion and the beginning stages of developing a fiber shed with farmer, shepherdess, and natural dyer, Lori Evesque 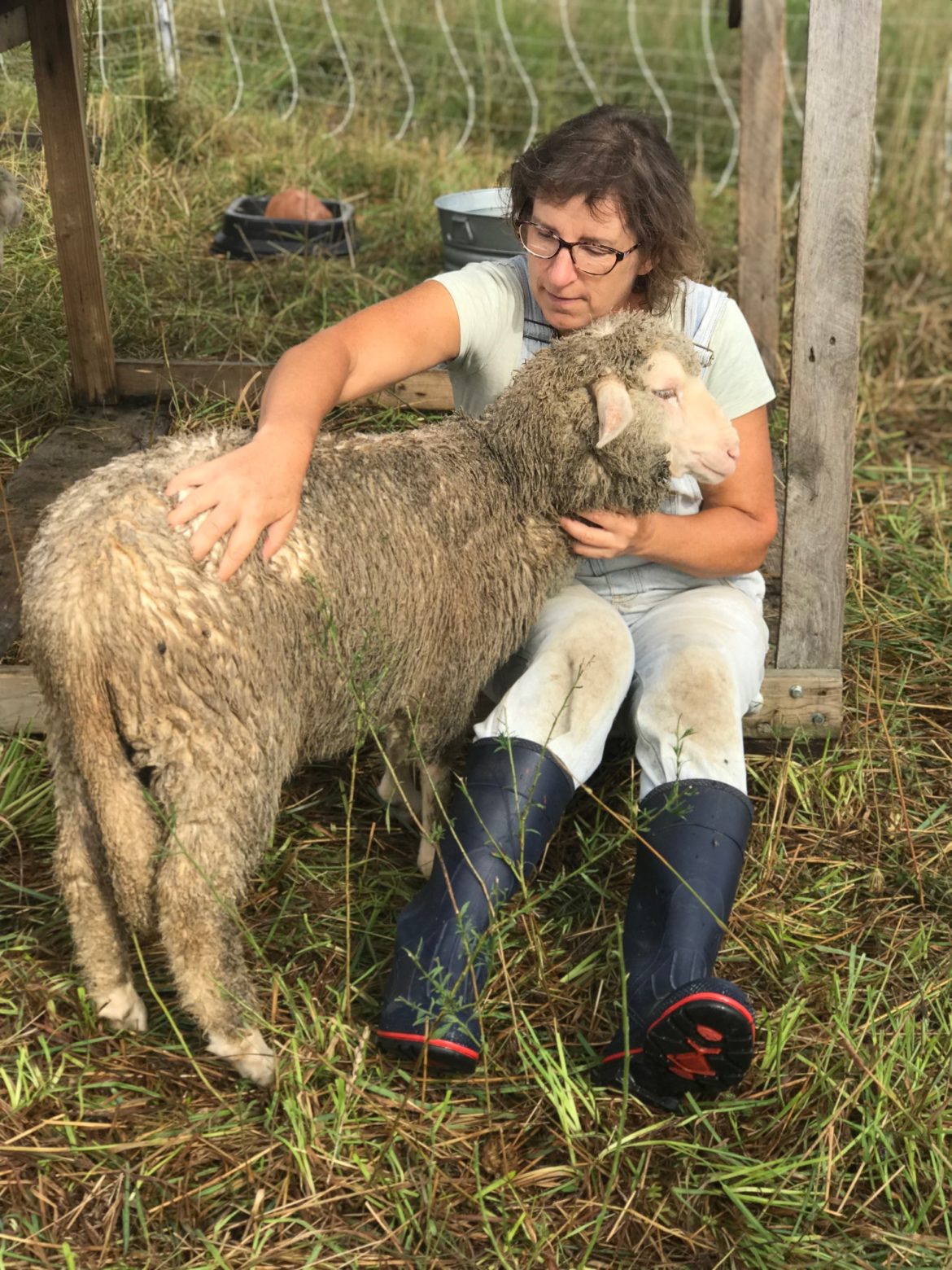 At Natural Cycles Farm in southern Allegan County, Lori Evesque is raising fresh food, fiber and plants to sell at local farmers markets and share with students in her yarn dyeing workshops. With a background in chemistry and an interest in growing plants to use in natural dyeing experiments, her natural dyeing projects grew more intense when she started demonstrating these techniques at Viking re-enactment events. 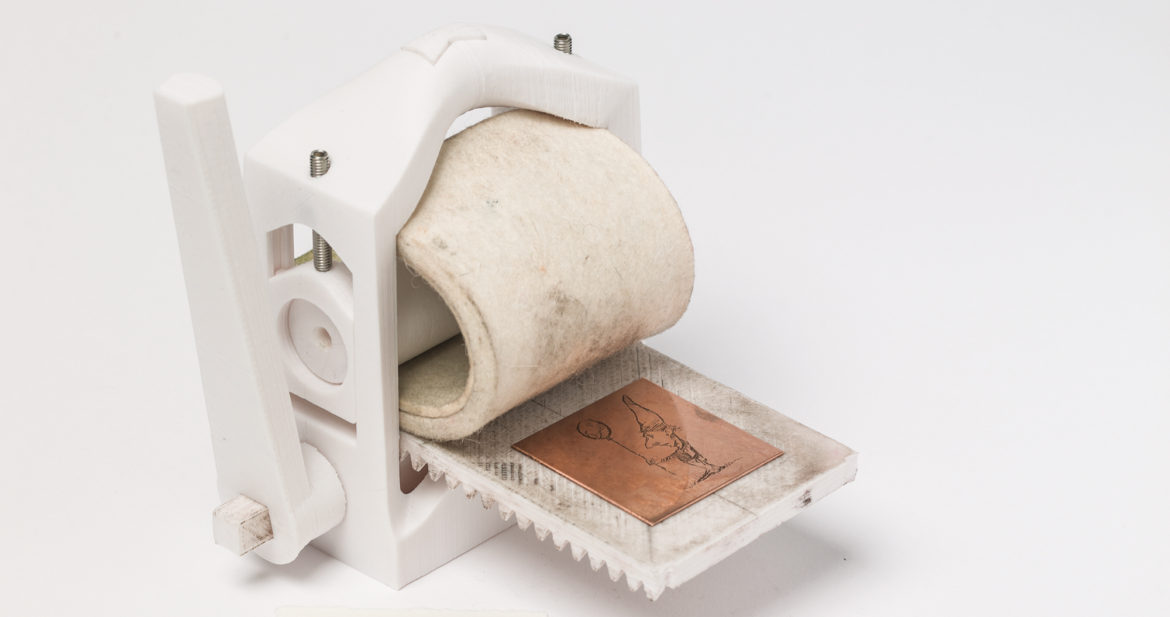 German designer Martin Schneider created this 3-D printed printing press and published his design online for printmakers around the globe to print and enjoy.

The printmaking world includes many kind and generous artists, and Martin Schneider is one of them. After the 22-year-old art student in Cologne, Germany designed a 3-D printed printing press for a class at his university, he decided to share his design files for free and allow printmakers around the globe to download and print a press of their own as part of his fantastic Open Press Project. 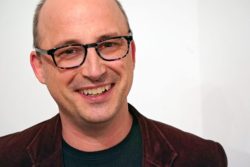 Get ready, folks, because this podcast episode is an extremely  fun one featuring Mark Newport,  the Artist-in-Residence and Head of Fiber at the Cranbrook Academy of Art in Michigan. 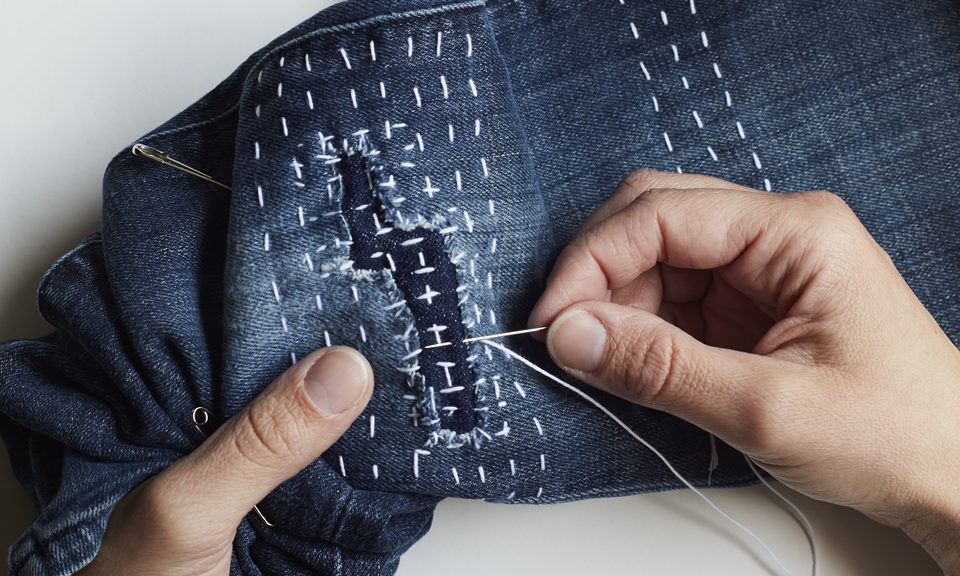 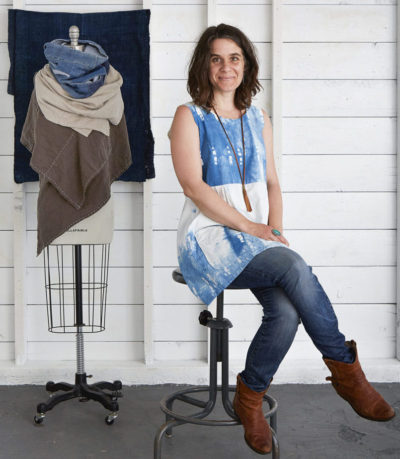 Remember when mending had a bad rap and sporting a patch on your knee outed  you as being anything but a fashionista? Well, in fairness, I’m pretty sure “fashionista” wasn’t even a word way back when I was kid blowing out the knees of my off-brand jeans. Patches were stiff back then and certainly not an indicator of one’s cool factor.

Thankfully, times have changed dramatically and mending is both relaxing and hip. 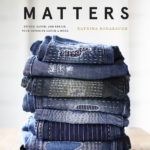 Enter Katrina Rodabaugh fiber artist and author of the forthcoming book, “Mending Matters: Stitch, Patch, and Repair Your Favorite Denim & More.” Rodabaugh is one of the zen stitchers on the front lines of this important and gentle movement that bucks the trend of overconsumption and throw-away fashion. 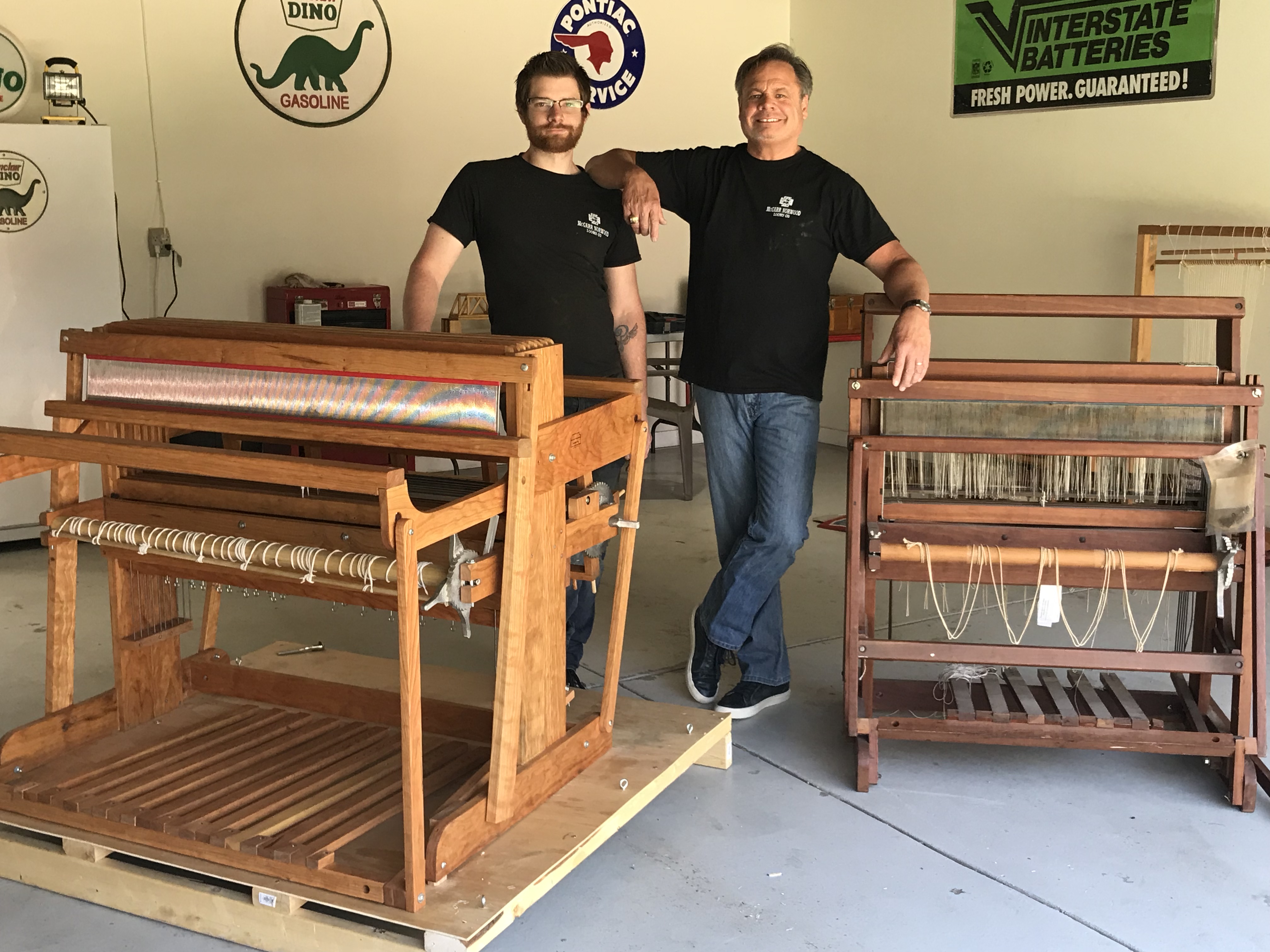 Photo by Jennifer Ackerman-Haywood Mike McGarr, left, and his dad, Terry McGarr, both of South Haven, show off a brand new McGarr Norwood loom (left) and a vintage Norwood made by Terry’s grandfather, Wallace McGarr. The father and son are looking to relaunch the family loom business in South Haven, Michigan.

SOUTH HAVEN, MICHIGAN – Using a combination of vintage and modern tools, Mike McGarr is looking to revive a bit of family weaving history.

The 27-year-old is the great-grandson of Wallace and Melvina McGarr, who were owners of the Norwood Looms Co. for more than 40 years beginning in 1951. After more than four decades in business, the McGarr’s sold the company to another Michigan loom maker before it was eventually moved overseas.

Recently, Mike teamed up with his father, Terry McGarr, 60, to launch McGarr Norwood Co. Using the family’s collection of old Norwood Looms as patterns, these woodworkers are rebooting the company using the high quality cherry wood Wallace McGarr loved to build looms with.

CraftSanity Episode 213: Felicia Lo Wong shares the story of how she built her SweetGeorgia yarn business

Her journey began years earlier while a student at the University of British Columbia, when she was admitted to the competitive pharmaceutical science program.

“On day one… I sat in that class with 125 people and I knew I was in the wrong place,” Wong said. “I knew these are not my people, this is not my tribe, but I got in when a lot of people really wanted to get into the school…”