CraftSanity Episode 224: A conversation with Dano Wall, creator of the popular stamp used by thousands to get Harriet Tubman on the $20 bill

In honor of Juneteenth, the day that celebrates the end of slavery in the U.S., I’m posting my conversation with the artist who created the Tubman Stamp that allows the likeness of American hero, Harriet Tubman, to be printed on the $20 bill. 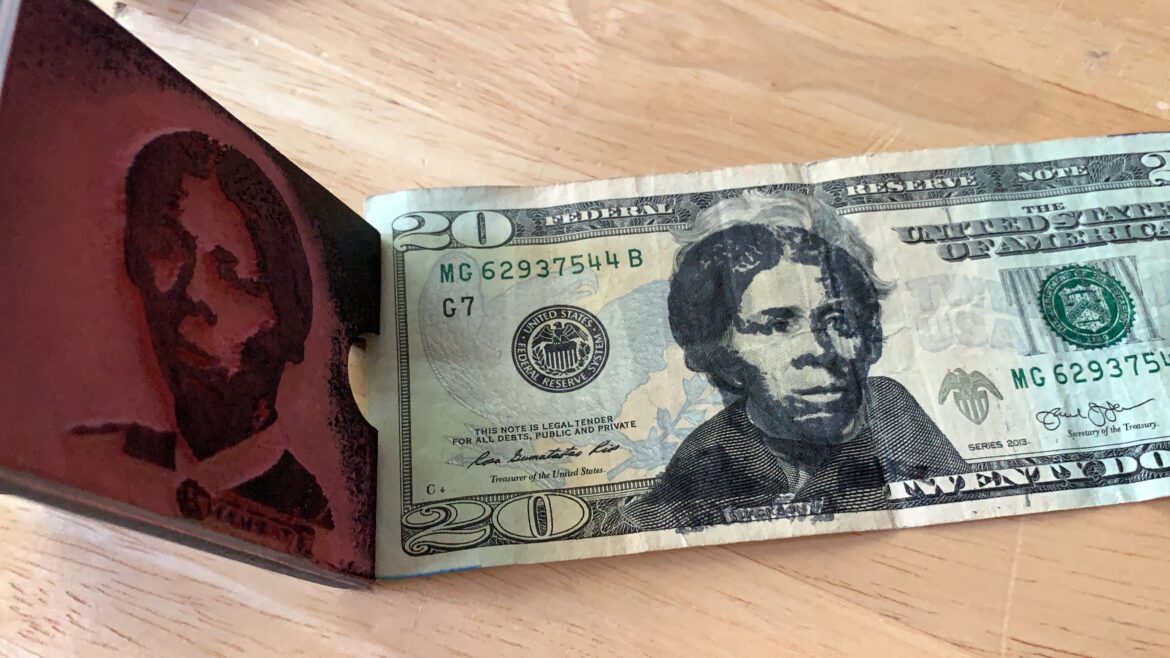 When the Trump administration stalled plans to put the famed abolitionist and American hero on the front of the $20 bill in place of Andrew Jackson, a former U.S. president known for his harsh treatment of black and Native American people, Dano Wall decided to take the first print run into his own hands. 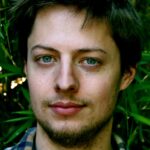 The 34-year-old Brooklyn designer got to work designing and testing a rubber stamp that can be used to print Tubman’s name and likeness over President Andrew Jackson’s face and transform the currency into a statement for social change. While Tubman is known for escaping slavery and then returning multiple times to rescue others as the most famous conductor of the Underground Railroad, Jackson is a more controversial historical figure who was a war hero and a slave owner known for his aggressive treatment of Native Americans which led to thousands dying when they were forced off their ancestral lands during the Trail of Tears.

On this episode of the podcast, Wall shares the story of how his Tubman Stamp landed a grant from the Awesome Foundation and caught on with many Americans looking to engage in a little civil disobedience to get Tubman onto the twenty. 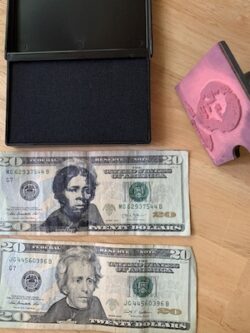 And if you’re wondering about the legality of all this, Wall has been spending them for a couple years and posted this explanation on his Etsy shop. “Though anti-counterfeiting laws prohibit the willful destruction of, and stamping of advertisements upon, paper money, pursuant to I.I.18 U.S.C. § 333 of the United States Code, stamped currency is fit for circulation so long as its denomination remains legible.” Read more about the legal details here.

It’s also worth mentioning that Wall donates the proceeds of Tubman Stamp sales to a variety of charities. See the full list here. 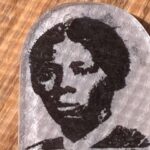 Besides making Tubman $20s, the Tubman Stamp can be used for art and craft projects. I stamped mine on a Shrinky Dink sheet to make Tubman pendants. Wall said he also heard of people stamping the ink onto their bodies as a temporary tattoo.

This podcast episode is being released in both audio and video formats. Pick the format you like best and enjoy. I’ll be back soon with another show. In the meantime, CraftSanity my friends, it works for me.